Rosella will start operating from Mariehamn to Kapellskär on Tuesday, Wednesday and Thursday starting next week. The ship will only carry goods.

This was announced by Veronica Thörnroos, Head of Government of Åland Islands, at today's press conference.

- We have received indications from the emergency preparedness center that one is willing to deploy direct transports from Åland to Sweden. That is why we have today invited Viking Line to start transportation next week, said the Thörnroos.

The government of Åland has not received a definitive message from Helsinki about the traffic but according to Veronica Thörnroos, they could not wait any longer. According to plans, the ship will depart from Mariehamn in the morning and return to the evening.

- It is important that the Åland business community get a clear indication of what will happen to traffic westwards, said Veronica Thörnroos. 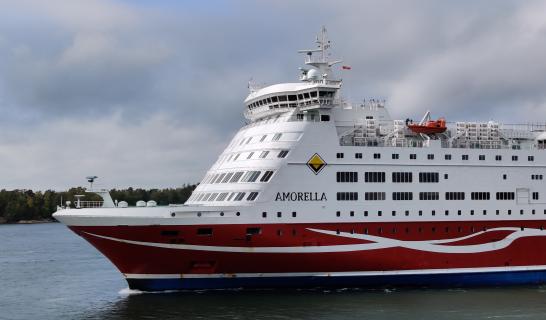 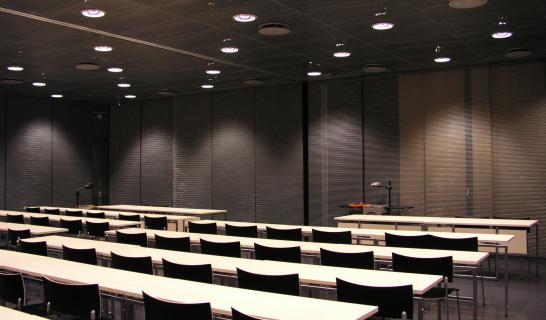 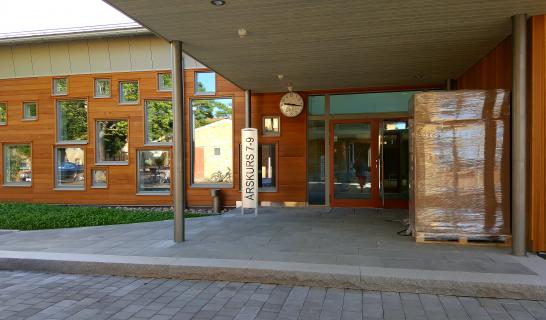 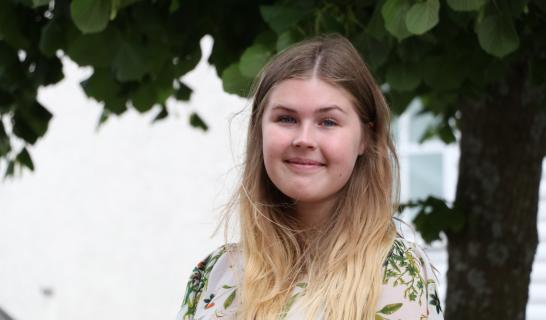 Emilia Alm ute ur The Voice 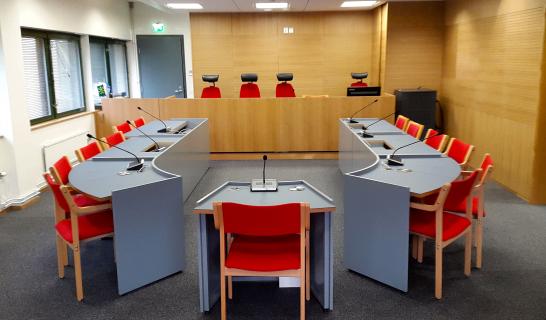 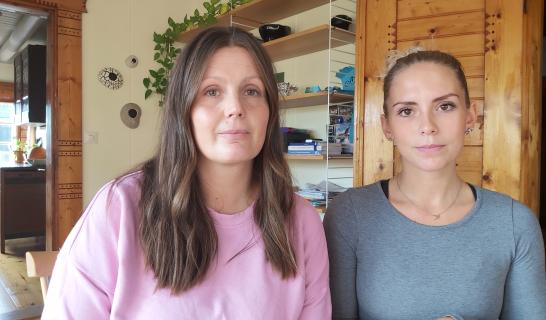 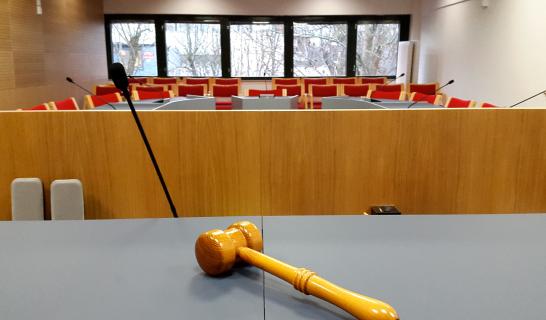 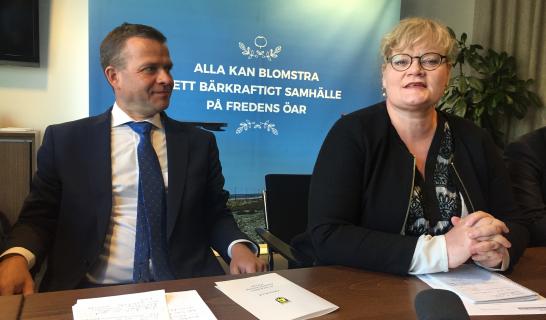 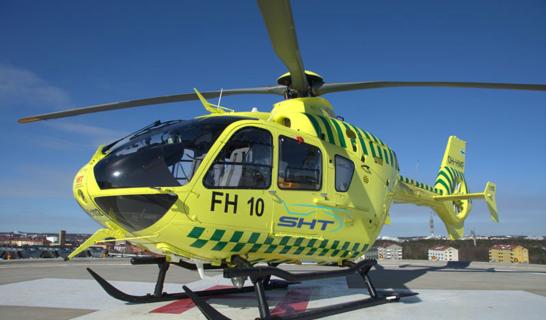